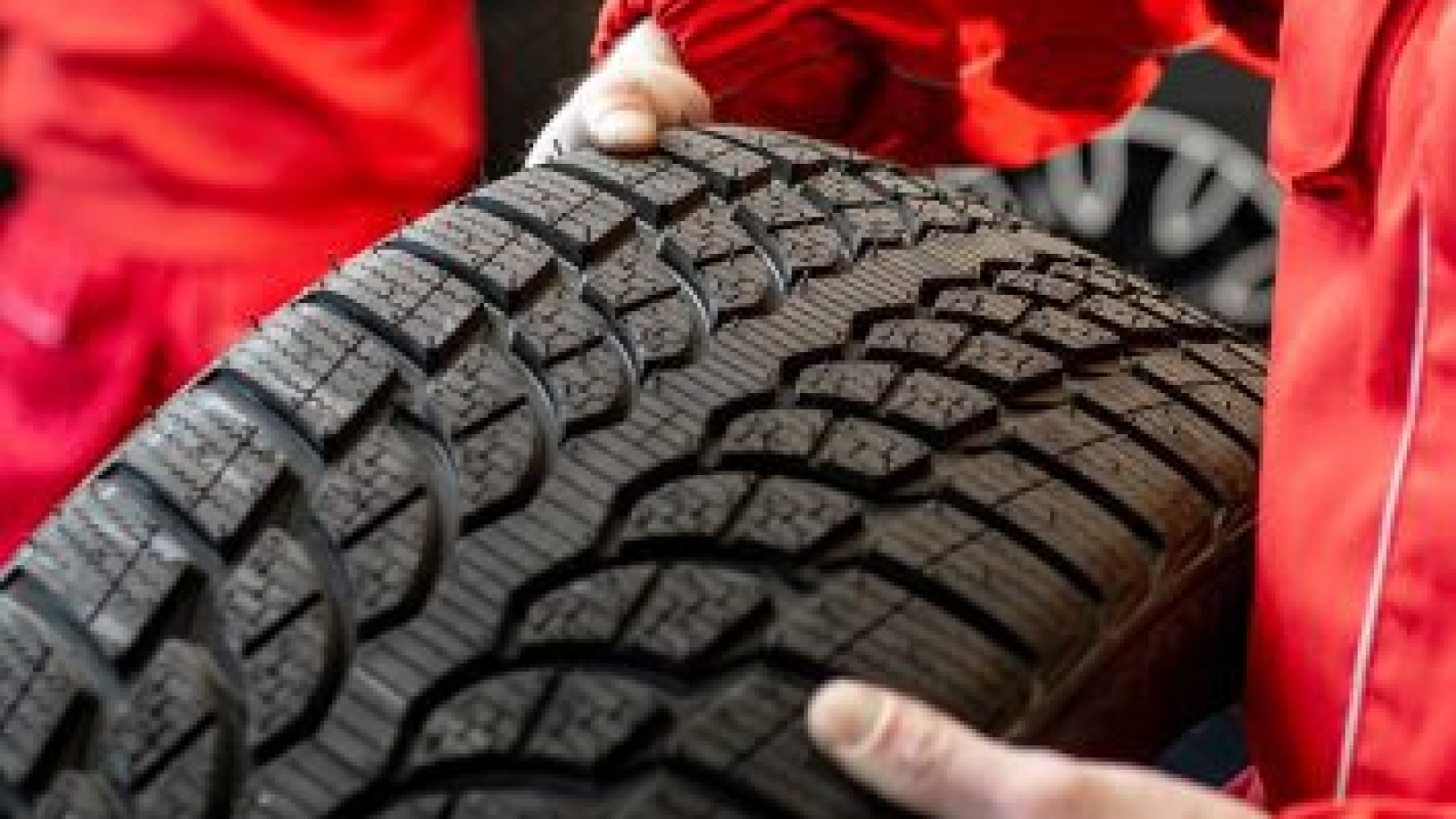 China’s interest in rubber, which is an irreplaceable ingredient in many industries including automotive and defence, follows much of the same logic as its pursuit of other commodities around the world.

Although it is the world’s biggest consumer of natural rubber, accounting for more than a third of demand worldwide, it produces a fraction of what it needs domestically.

That creates vulnerabilities, nowhere more so than tyre manufacturing, where Chinese firms are the world’s biggest producers, exporting 40% of their output.

t also means that rubber companies are looking further afield for sources of supply, including working together to strengthen their position.

Hence the announcement last week that Hainan Rubber is buying a chunk of Sinochem’s shares in one of the global leaders in the natural rubber business, with the encouragement of China’s powerful planning agency Sasac (the State-Owned Assets and Administration Commission, to give it its full title)

Hainan Rubber is paying $181 million for 36% of the shares in Halycon Agriculture Corp (HAC), a Singapore-listed rubber producer. These were held previously by a subsidiary of the Chinese chemicals-to-fertiliser-to-oil giant Sinochem, which will maintain ownership of about 29% of the register, with the remainder held by other investors in HAC.

The investment has triggered a mandatory offer for the entirety of the company, although Sinochem has made a commitment to holding onto its remaining shares, and Hainan Rubber says that it wants HAC to continue to trade on the Singaporean stock market.

HAC has welcomed the bid as a way to “improve overall operating efficiency, move up the technology and value chain, and benefit from economies of scale”. With sales of around $2.5 billion, it operates one of the world’s largest natural rubber supply chains, distributing a range of natural rubbers and latex for the tyre and non-tyre sectors. Factories in key production zones in Indonesia, Malaysia, China, Thailand, Cameroon and Cote D’Ivoire offer a production capacity of 1.6 million tonnes a year, much of which is allocated to the leading tyre brands.

Although Hainan is better known as a tourism destination and duty-free shopping hub, the island has a history of rubber production because of its favourable climate. Hainan Rubber – formed out of the Hainan Land Reclamation Group, which was founded in the early 1950s – became the only natural rubber planter and processor on the A-share market in Shanghai just over a decade ago.

Sinochem had acquired a majority of HAC’s shares six years ago as a way of bringing together thousands of acres of plantations with a midstream processing division across a number of countries.

On the sales side, Sinochem runs a much broader business than its Hainan partner, of course. Yet the bid for Sinochem’s shares in HAC also points to a longstanding effort from Sasac to bring together state-owned enterprises in situations where a combination promises improvements in strategic focus and performance and creates scale (the Chinese media will no doubt label this new combination ‘Divine Rubber’ if past nomenclature is anything to go by).

The deal also comes at a time when prices in the rubber market have weakened on concerns about interest rates and a stronger US dollar. Although demand for latex surged during the pandemic for the production of gloves, speculators hoarded some of the new supply, expecting prices to rise further. That brought downward pressure once Covid started to subside in much of the world.

Another dampener on prices is diminishing consumer confidence and supply chain disruption in China, much of it Covid-related, which has fed through into reduced demand from customers like the tyre manufacturers.

By taking control of HAC and joining forces with Sinochem, Hainan Rubber is getting into position for a fuller recovery. And in aiming for a broader scale and reach, it hopes to grow its commercial appeal well beyond its domestic market.