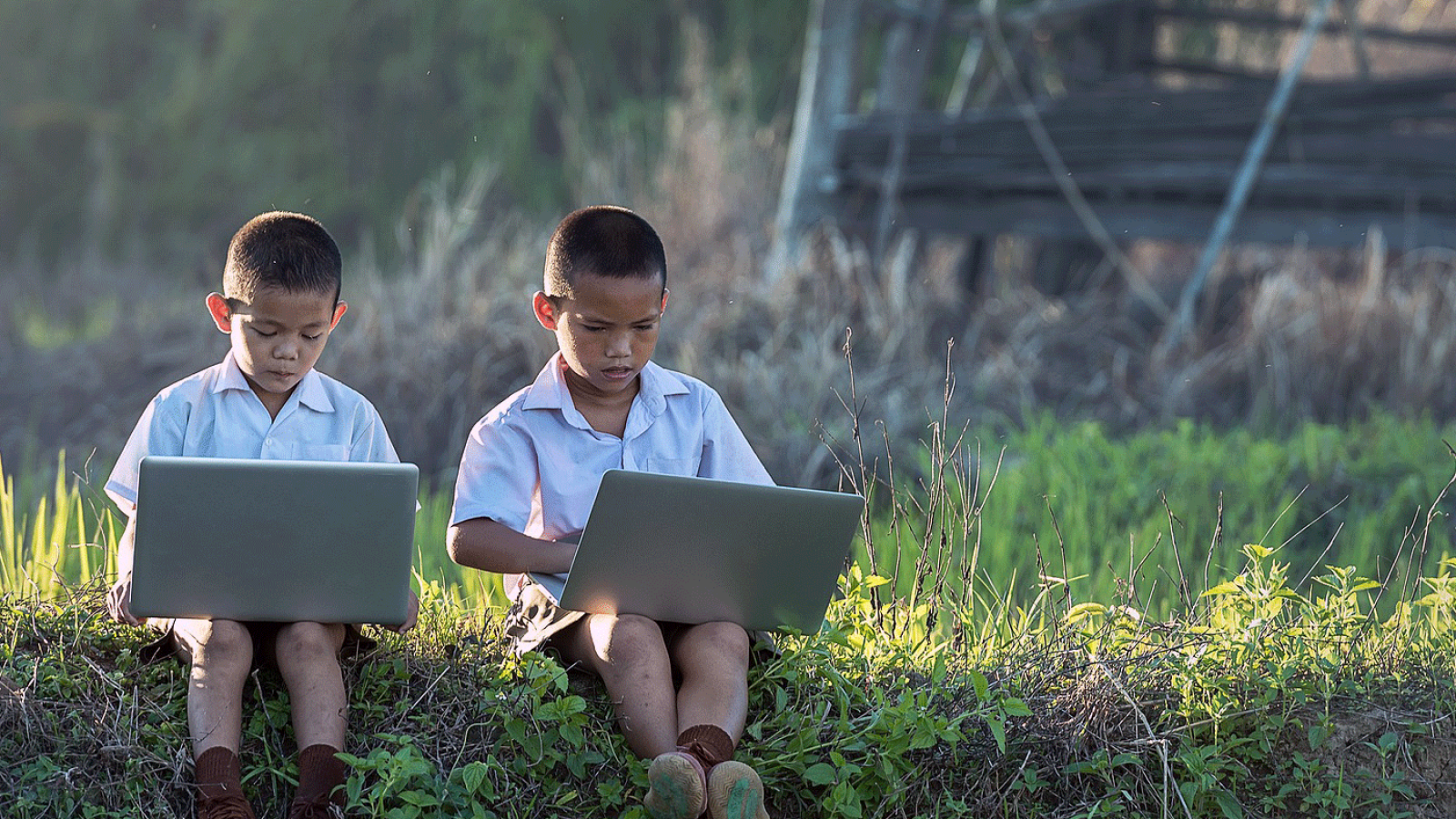 All good things must come to an end, and so has the 14-year partnership between NetEase and Activision Blizzard. Last week, the Chinese internet giant announced that it is calling a halt to the licensing deal with a US game publisher, which covered hit franchises like Diablo, Overwatch, and World of Warcraft in China.

NetEase’s chief executive Ding Lei said that while the internet company wanted to continue to represent Activision’s titles in China, the negotiation process had been far more difficult than NetEase expected. The American firm’s requirements were “unacceptable” on some key terms, he added.

According to the Wall Street Journal, one obstacle to renewing the deal was disagreement on how data on Chinese gamers would be collected and stored – an issue that is getting more complex in a number of industries because of geopolitical tensions between Beijing and Washington.

Industry insiders had not been hugely hopeful about the partnership, however, especially when Activision warned this month that “a mutually-satisfactory deal may not be reached” on extending the licensing agreement. Others pointed out that NetEase had also disbanded a team of more than 100 developers tasked with creating content for a World of Warcraft smartphone game that had been in the pipeline for three years.

Originally signed in 2008 and last renewed in 2019, the partnership has been a productive one for both companies. The deal with Activision helped NetEase to forge a new path, giving rise to an internet giant that now derives as much as 80% of its total revenue from gaming. Partnering with NetEase also helped Activision to get into the world’s largest gaming market. “Activision Blizzard has a lot of strong ips, and through the partnership, NetEase has accumulated a large number of active and loyal gamers, which was instrumental to the company establishing its leadership position in the gaming arena,” analyst Zhang Yi told 36Kr. “For Activision, NetEase’s operational strength has also been second to none in China. That laid a strong foundation for Activision in the country.”

Nevertheless, China contributed just 3% of Activision’s net revenues in 2021, although analysts reckon that the country is an important driver of future growth in eSports. Activision has interests in several competitive gaming organizations, such as the Overwatch League, that also include Chinese teams.

While NetEase claimed that the end of the agreement wouldn’t have a “material impact” on its financial results, investors were skeptical. Shares of the Hangzhou-based company slid about 11% in trading in Hong Kong on the news,

Other analysts pointed out that NetEase now generates the majority of its gaming revenue from mobile games like Naraka Bladepoint, the Westward Journey series, and Justice. Some of Activision’s more popular titles like Diablo Immortal, an online role-playing title co-developed with NetEase, are outside the agreement, and the percentage of income derived from Activision titles last year was in the “low single digits”.

Activision says it is looking for alternative ways to bring its games to players in China, but it’s not clear whether the company is negotiating with another distributor (one of the rumors is that Bytedance is a contender).

Activision is currently the subject of an all-cash $68.7 billion bid from Microsoft. In the third quarter of this year, it announced a 14% drop in sales year-on-year to $1.8 billion. Net profit fell 32% to $435 million and monthly active users declined 5.6% to 368 million.

Perhaps that signals that NetEase should be less concerned about losing its deal with its former partner. But the impact of the breakup is hard to measure commercially in China. “Activision is beyond its glory days, but the relationship [between the two companies] is a bit like chicken ribs: not a lot of meat but also too much to toss away,” another games publisher reckoned. “Even if the numbers of monthly active users go back up, NetEase still faces increasingly heavy operating costs. But then you shouldn’t underestimate the numbers of diehard fans of World of Warcraft either.”

Caijing, a local business magazine, describes the situation as “a break-up with no winners”.

For netizens that grew up playing World of Warcraft, the severing of ties between NetEase and Activision has stimulated a sense of regret and nostalgia. “I am heartbroken… it feels like I’m saying goodbye to my youth,” one lamented.

Others were more pragmatic about the break-up, wondering how it would affect them financially. “I have just recharged my account, do you think I can get a refund?” one bewildered player asked.

Meanwhile, the Financial Times reported on Wednesday that the leading gaming industry association in China has declared that the problem of video game addiction among the nation’s children has been “resolved”. Regulators declared war on the “spiritual opium” of gaming addiction last year, introducing new rules that prevent anyone under 18 from playing video games for more than three hours a week.

A report from the industry body is declaring victory in that quest, claiming that more than 75% of young players now play games for less than three hours a week.

The report is significant, the FT said, as “the clearest signal so far that Beijing will ease its curbs on the approval of new [games] titles”, which have been held up for much of the past two years at a great financial cost to both software developers in the gaming industry and distributors. The FT added that “any easing of China’s crackdown on online video games would be a boon for industry leaders Tencent and NetEase, which have borne the brunt of the restrictions”.

With plenty of new titles set to be given the green light for launch in early 2023, the timing of Activision’s separation from NetEase could be less than optimal for the US games firm, perhaps.